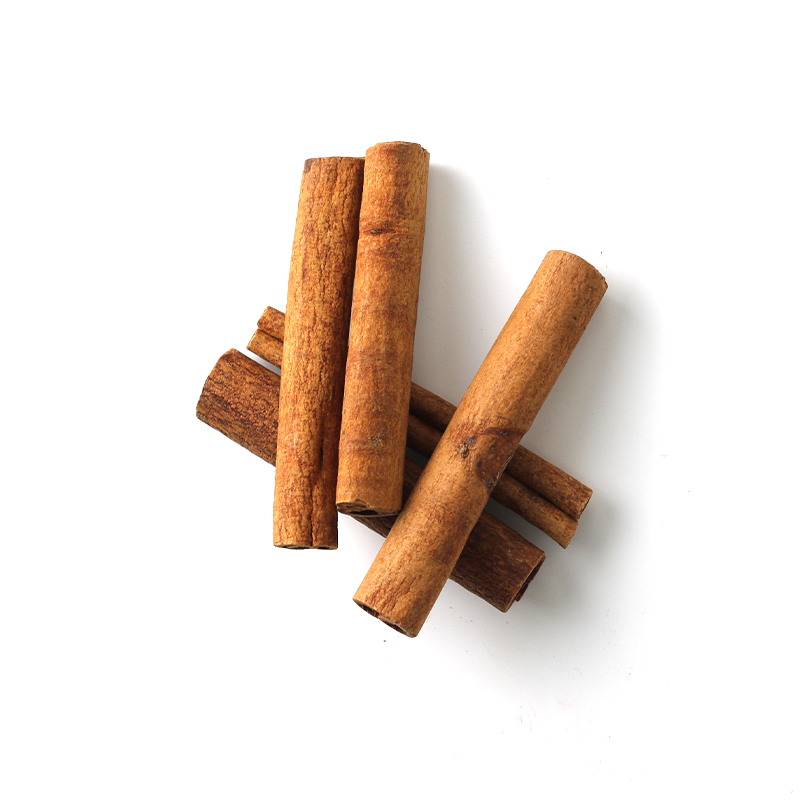 ● Inhalation of vapors for coughs and colds

In addition, cinnamon is used in incredibly many combinations in confectionery but as a spice it is used in recipes with meat (such as beef, rabbit, etc.). While there is cinnamon powder that is freshly ground and much easier to use.

1 tablespoon of crushed cinnamon (or a stick) is poured into a container where 1 glass of water is added, the contents are boiled for 5 - 10 minutes and after a while the liquid is drained and drunk.

Cinnamon is an ancient spice, already mentioned in the Old Testament. In parts of Europe it is used from 500 BC. But until the 16th century only the Chinese cinnamon tree was known in the West. Cinnamon from Sri Lanka has a finer aroma and is now the most widely used type in Europe.

Committee E and ESCOP recommend taking cinnamon bark in digestive disorders such as gas and convulsive disorders, as well as in anorexia, ESCOP also in diarrhea. Antispasmodic and anti-inflammatory effects of cinnamon essential oil have been proven in scientific studies with cell systems. In addition, it has been shown to be effective against various fungal and bacterial strains.