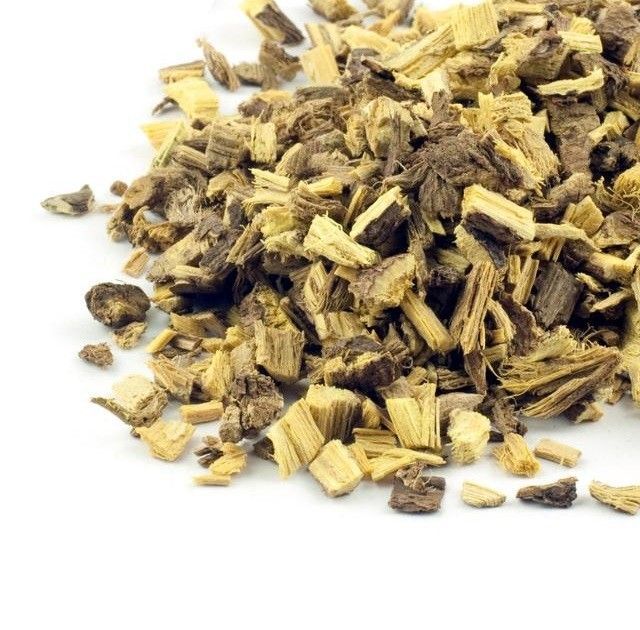 ● Helps to get rid of cigarettes.

● For the digestive system.

● Excellent in cases of colitis.

● Against diabetes and cholesterol.

● Helps in cases of pneumonia and cough.

1 tablespoon of grated licorice (or a small pinch of uncrushed) is poured into a container where 1 glass of water is added, the contents are boiled for 5-10 minutes and after a while the liquid is drained and drunk.

According to Theophrastus (3rd century BC), the Scythians, who had been initiated into licorice by the Greeks, chewed licorice and could live 12 days without water.

Theophrastus called it the "root of the Scythians" and gave it for asthma.

In the 1st century, the doctor Dioskouridis gave it its botanical name.

Roman Pliny recommended the consumption of licorice to combat hoarseness and to alleviate hunger and thirst.

In the 13th century the plant extract was used as a remedy for sore throat, cough and congestion. It is probable that the merchants who sold licorice as a medicine, combined it with honey, thus creating the first licorice candies.

At that time, in 1305, King Edward I of England was taxing licorice imported into England in order to raise tax revenue for the construction of the London Bridge.

In the 18th century, Napoleon Bonaparte chewed licorice as a remedy for his digestive problems.