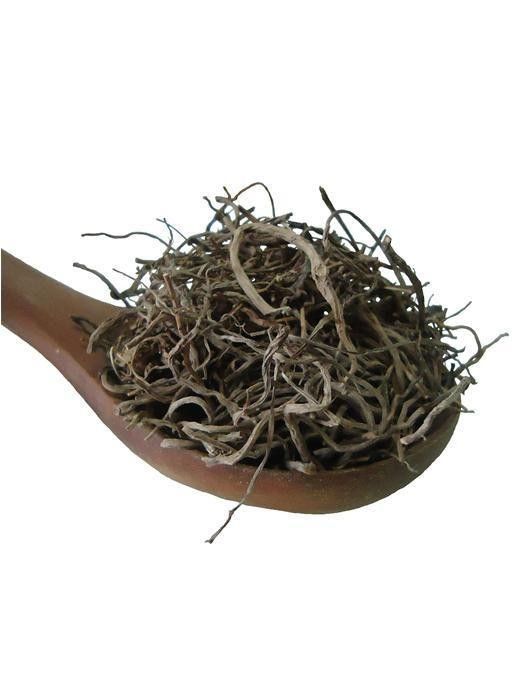 1 tablespoon of grated valerian (or a small pinch of uncrushed) is poured into a container where 1 glass of water is added, the contents are boiled for 5 - 10 minutes and after a while the liquid is drained and drunk.

The botanical name "valerian" comes from the Latin word "valere": (health) and indicates exactly the healing power of the plant. Already in Lors's medical book (shortly before 800 AD) valerian root is described as a means of achieving a good balance between sleep and wakefulness: “excessive sleep is balanced by waking up, in case of excessive insomnia it takes care of the corresponding sleep, releases from exhaustion, takes laziness ... ”The pyridine alkaloids contained in valerian act as sexual stimulants in cats: They roll on the ground meowing full of euphoria, just if they smell the plant.

Committee E and ESCOP support the use of valerian root in anxiety situations and sleep disorders of nervous cause.

The active substance of valerian is thought to affect the metabolic activity of nerve cells, in particular the release and reuptake of the neurotransmitter γ-aminobutyric acid.

The combination of the different ingredients had a calming, anxiolytic and antispasmodic effect, as well as a relaxing effect in animal experiments.

In humans, taking valerian causes a slight change in the resting encephalogram (measurement of brain current), which is different from the change caused by diazepam (valium).