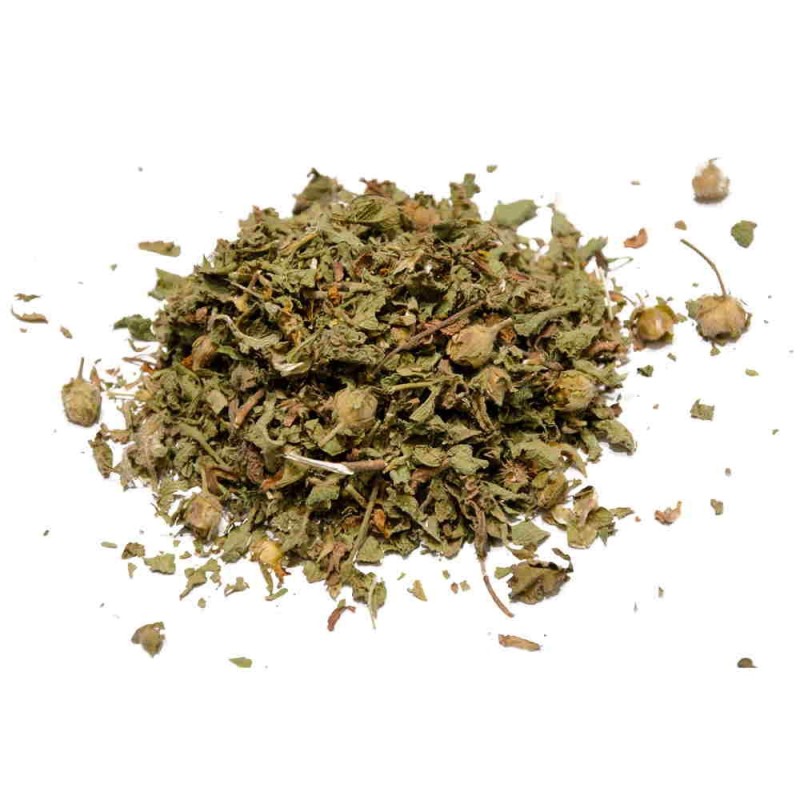 Kistos or Ladania BIO is a native shrub that thrives in barren, stony, well-drained soils, in cold or coastal areas, in many parts of the Mediterranean. In Greece, we find it mainly in Crete but also in many mountains.

In mythology it is mentioned as the plant for whose sake the gods of Olympus quarreled with the goddesses because the gods wanted to give healing properties to Kistos while the goddesses were ornamental and thus acquired both properties.

In the form of a drink it is very beneficial for the body. Its beneficial action is focused on its leaves.

-Relief of the stomach and the digestive system in general.

-Prevention to avoid colds and other diseases.

The extraordinary healing powers of Kist have been confirmed by science. Test results from the Lefo Ahrensburg Foundation showed that Kistos protects the heart four times better than red wine and is an antioxidant twenty times stronger than fresh lemon juice.

In their study, the researchers compared various teas, juices and wines to their ability to neutralize so-called free radicals such as environmental pollutants and harmful metabolic by-products. Scientists at the Lefo Foundation have discovered that Kistos contains a highly effective combination of antioxidants: a glass of concentrated tea already has the same effect as a daily dose of vitamin C (as ascorbic acid). Kistos detoxifies the body and eliminates toxic heavy metals from cigarette smoke, dental fillings and environmental pollution. In the study, smokers drank only 50ml of Kist tea twice a day. After four weeks, at the end of the test, the level of cadmium in the blood of the participants was significantly lower than before.

In their study, the researchers compared different teas, juices and wines in terms of their ability to neutralize free radicals, ie environmental pollutants and harmful by-products of metabolism. Scientists have discovered that Kistos contains an extremely effective combination of antioxidants: already a cup of tea has the same effect as a daily dose of vitamin C (as ascorbic acid).

Preparation:
1 tablespoon of grated Kisto BIO (or a pinch of rubbed) is boiled with 1 glass of boiling water in a covered container, left for 10-15 minutes and drained before use.