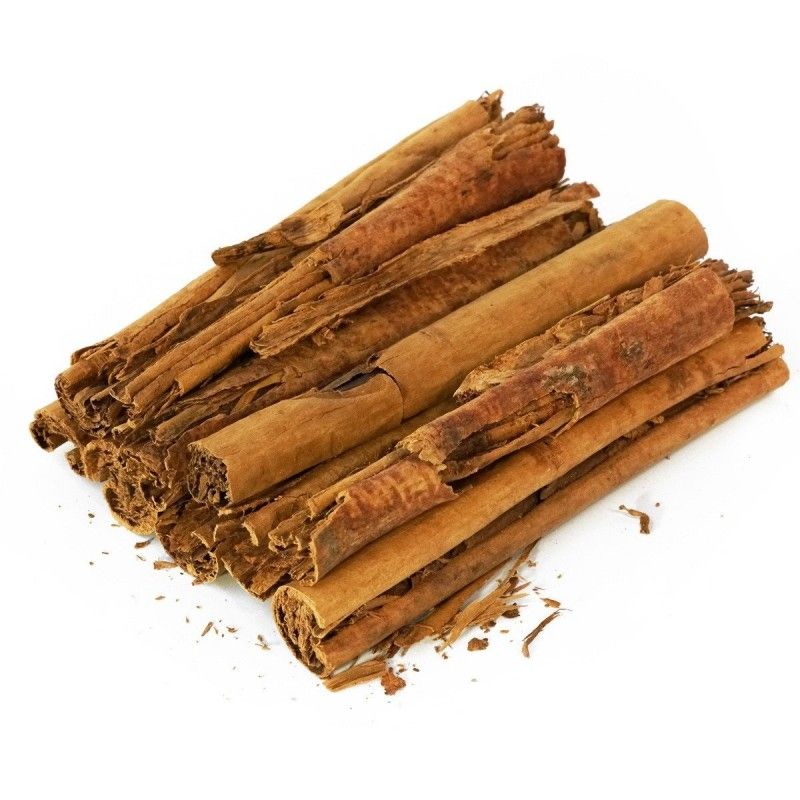 The top herbal nutritional supplement, of multiple use.

A few years ago, scientists discovered that cinnamon can lower blood sugar levels in diabetics. Thanks to modern research, it has begun to be scientifically proven that the active substance in cinnamon, MHCP, which belongs to polyphenols, actually has an insulin-like effect. We see that the tradition and experience of millennia, for the positive effect of cinnamon on health is confirmed today by science.

The product simultaneously contains vitamin C, magnesium, manganese, B6, E, B3 and zinc, for the best possible functioning of the body. The MHCP of cinnamon has a positive effect on blood sugar balance.

It is taken as a dietary supplement for adults, 1-2 herbal capsules daily, preferably with meals.

The capsules are a 100% natural product made from rice, suitable for vegetarians and vegans and easy to use.

Ceylon Cinnamon Capsules are made in Greece under the strictest European standards and with the exclusive use of pure and tested raw materials.