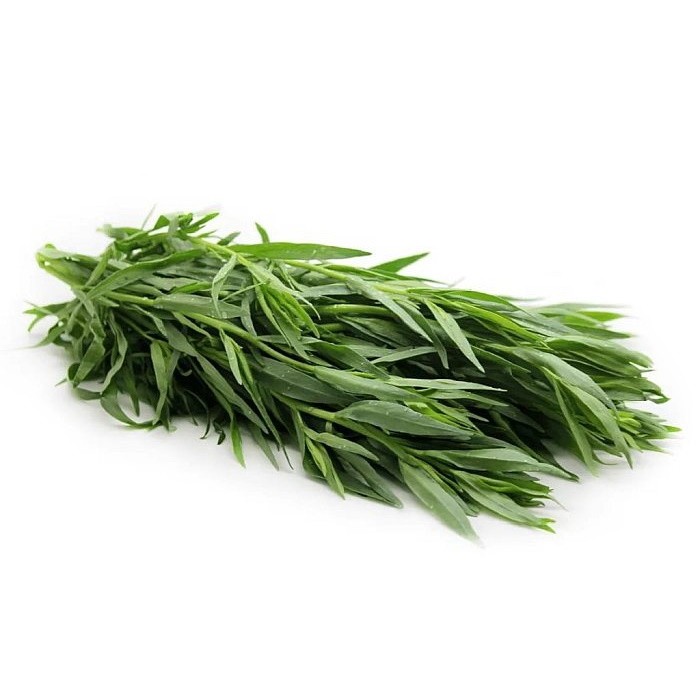 Estragon essential oil (Tarragon) comes from the processing of the leaves and buds of the Artemisia dracunculus plant, also known as the dragon herb.

Estragon essential oil is considered to be particularly effective in treating rheumatism and arthritis (when used as an ingredient in massage oils). This is due to the fact that it has a double action - it improves blood circulation locally and helps eliminate toxins from the tissues.

The ingredients of Estragon essential oil also have medicinal properties. Estragon has long been considered as an herb that protected against demons and was used as an antidote for poisonous animal and wild dog bites.

The relaxing effect of Estragon essential oil as an antispasmodic (shortness of breath) against dysmenorrhea, flatulence and spastic colitis has been scientifically proven. The suggested receiving methods are suppositories and abrasions. In case of viral disease it can inhibit the multiplication of viruses (ostatic action). Estragon oil also has anti-inflammatory action in inflammatory colitis (ulcerative colitis). Due to its action as an estrogen, it has a beneficial effect during the period. Thus the symptoms associated with premenstrual syndrome (PMS) and generally the lack of period are milder.

Aromatherapy uses Estragon essential oil as a sedative in case of hyperventilation due to panic or anxiety. It also has a positive effect on emotional exhaustion which can be caused by stress and other similar causes.

In perfumery, Estragon is used as an ingredient in deodorants, both because of its spicy aroma and because it prevents the growth of bacteria. When it is used in an air freshener, it is considered to increase appetite.